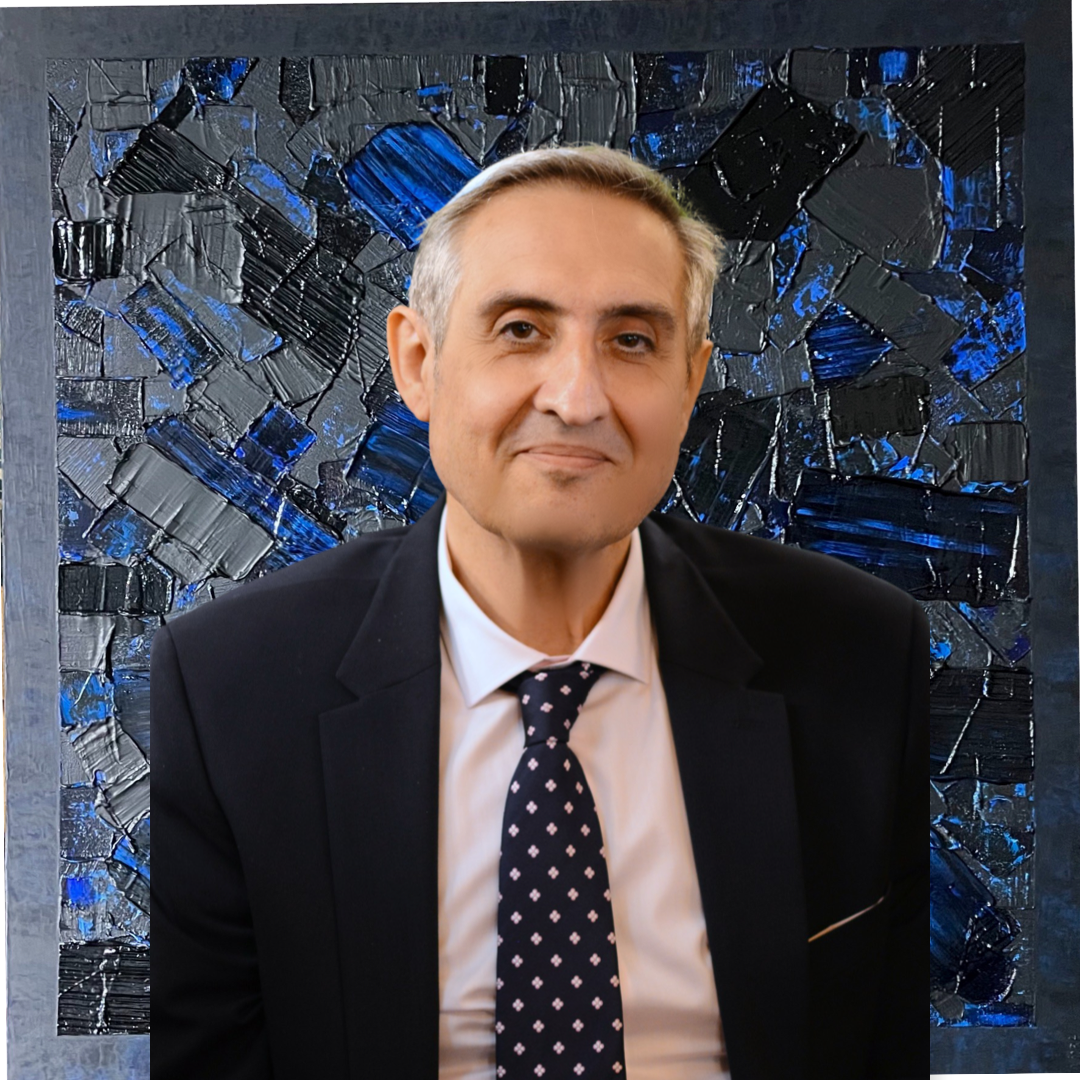 Stephane Cohen-Scali is a 30 year professional of the gem and jewellery industry with a distinguished international career. He began his interest in gemmology in 1985, when he joined the family business in Paris, France, after graduating gemmologist in Paris at the “Institut National de Gemmologie de Paris” and graduate jeweller’s programs . Although initially a diamond grader, he quickly transitioned into the Diamond and Gem Identification department.

In 1999, he started at the Institut de l’Expertise training expertise covering the subjects of law, procedures, regulations, methodologies and ethics for the conduct of operations expertise:

And became expert in auction house for:

In 2004 he moved to London and became Director of GEMROAD Ltd an antiques trading jewellery company. At that time, he was travelling and doing exhibition all around the world. In 2006 received a DUG from University Diploma in Gemmology at the Claude Bernard University (Lyon, France). In 2007 he setup the Gemmological Laboratory of Monaco and became the director . During his nearly 10 years at the Gemroad ltd, Stephane oversaw operations, developed key new services, and expanded the scope of GCS LAB operations globally.

As part of his research activities, he has visited a number of countries, while focusing a great deal of his efforts on the determinations for country-of-origin to be able to compare the new extracted gemstones against the gems mounted on the antiques piece of jewellery. He has also worked extensively on the distinction between treated and non-treated gems, including research on a variety of heating techniques for corundum, HPHT treatment of diamonds, and other treatments.